Your browser is not supported. Please update it.
Home page
Telephone 020 8560 8777
Website by GolfWorking

The designers were F.G. Hawtree and J.H. Taylor who even to this day remain among the best golf course designers of all time. 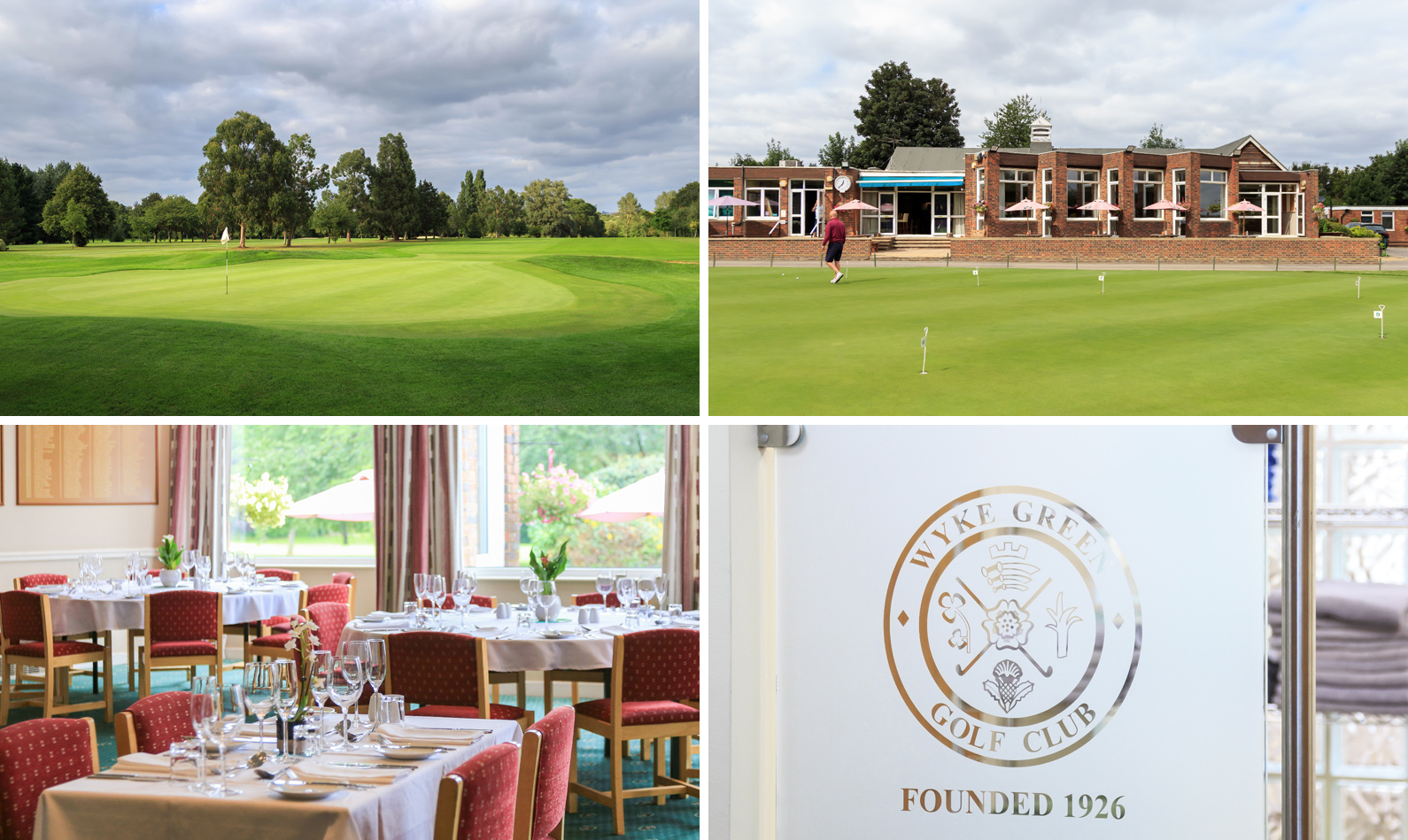 The area called Wyke Green is mentioned in historical documents dating back more than three hundred years. The idea of constructing a golf course is credited to W.H. Tate, an Osterley resident who in April 1926 began the construction of a fourteen-hole course in three hay fields. The designers were F.G. Hawtree and J.H. Taylor who even to this day remain among the best golf course designers of all time. Hawtree believed that golf should be available to all and even more importantly that “manners matter, money does not”.

Play commenced in August 1928 only four months after the original idea was floated. In the same year the original clubhouse opened, part of which remains incorporated within the present building. By 1930 the Club had constructed an additional four holes and the inaugural match took place in May of that year. The middle part of the course was turned over to agriculture during the war years and the reconstructed course was returned to 18 holes and golf in 1951. The final major change occurred in the mid-60’s when the Club lost part of the 11th and 12th holes to accommodate the M4 motorway.

Wyke Green is a private members club and became a Limited Company in 1996 following the purchase of the freehold of the course from The Earl of Jersey. The Limited Company is owned by the Members. 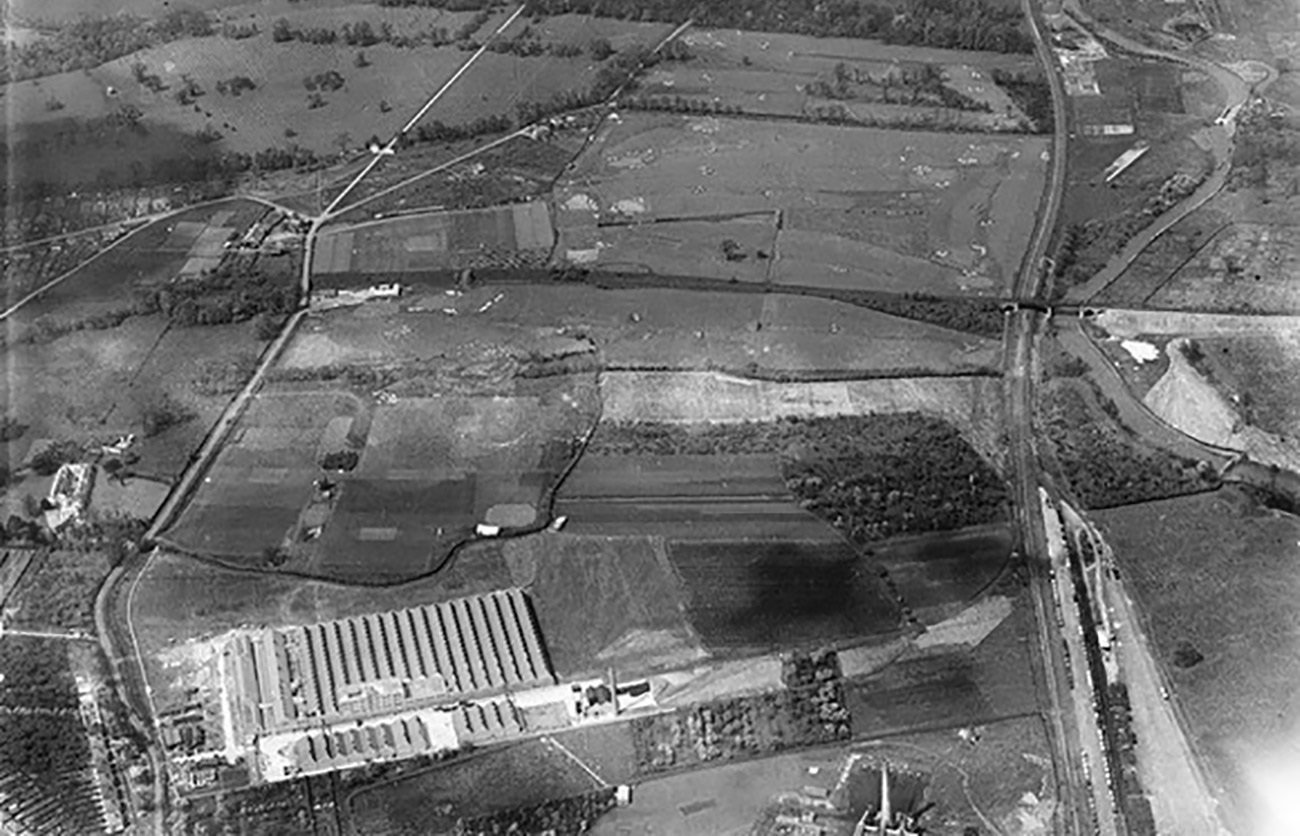 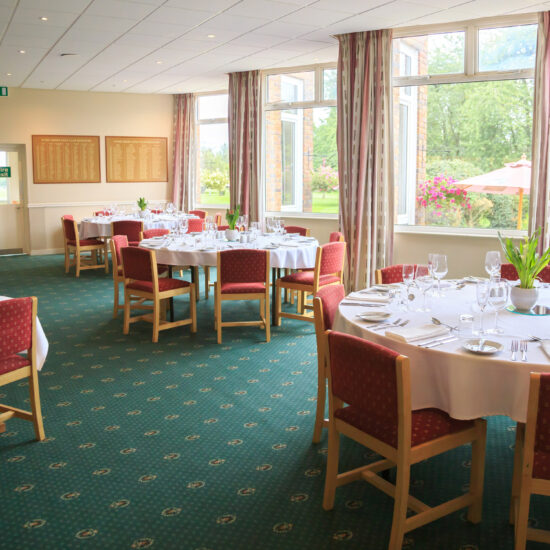 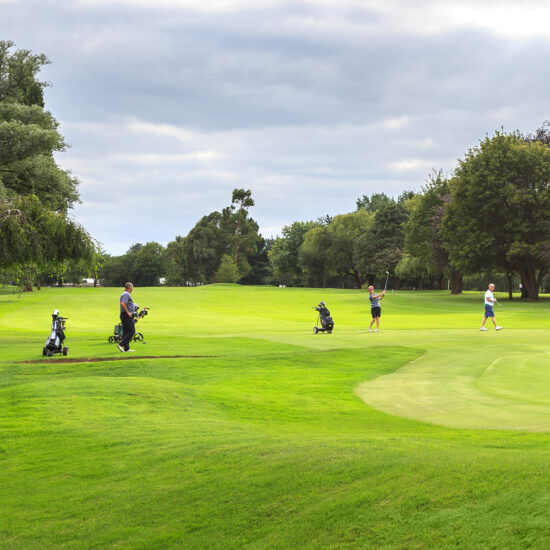